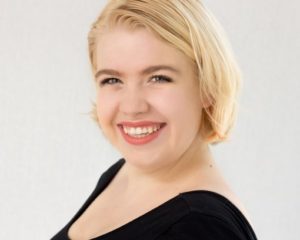 Click here for a PDF of my resume.  BIO

Hi! I’m Kenzie, a performer of theatre, stunts, circus, and dance, a choreographer of fights, dance, and intimacy, a writer of novels and plays, a designer of games, gore, and theatrical makeup, an artist of fantasy and sci-fi concepts, a tarot reader, a martial artist, a student of mythology, military history, magic, and healing, and a wanderer of the world. My philosophy in life and art is to chase fun, passion, curiosity, and adventure, and try to share my joy with as many people around me as I can. I have just returned from circumnavigating the globe, stopping for a few months in rural China to study Chinese Martial Arts and in Iceland for an Artist Residency at Listhús. I am currently at the International Stunt School in Seattle. I currently work at Bristol Renaissance Faire’s RenQuest (https://renfair.com/bristol/renquest/) as a villainous warrior zealot NPC and as a part of its Writing Team.

I am often stumped when asked what RPG class I would be, as a jack-of-all-trades. At the moment, I have settled on being a multi-classed Fighter (Battle Master)/Cleric (Life Domain) with an Entertainer background, after graduating from the Bardic College of Northwestern University for Theatre and attending a variety of national and international stage combat workshops, where I gained most of my theatrical combat proficiencies. While studying martial arts, I discovered a passion for healing and empowering people, and hope to achieve that through becoming both a group fitness instructor and an energy healer.

Languages: English, Spanish, Elizabethan English, Some Mandarin, Some Icelandic, Scattered Curses and “Cat” in Many More Languages, a variety of other dialects/accents.